I feel the need to apologize again for the lack of posts.  Part is due to Covid, part is due to sheer laziness, if I'm being completely honest.  But I don't feel I'm done here, but I do have to pick up my game.
Still, horniness is still prevalent - as it is with most men, even in a pandemic. It's not I haven't had outlets during this time, just far fewer and with mainly one guy. I'm still figuring how (or if) to write about those encounters.
But I have been massively aroused lately. Series of text / sexts do nothing to quell that.
It had a been a long work day and I was having back and forth texts, probably than with more one guy. But one guy gets this credit. 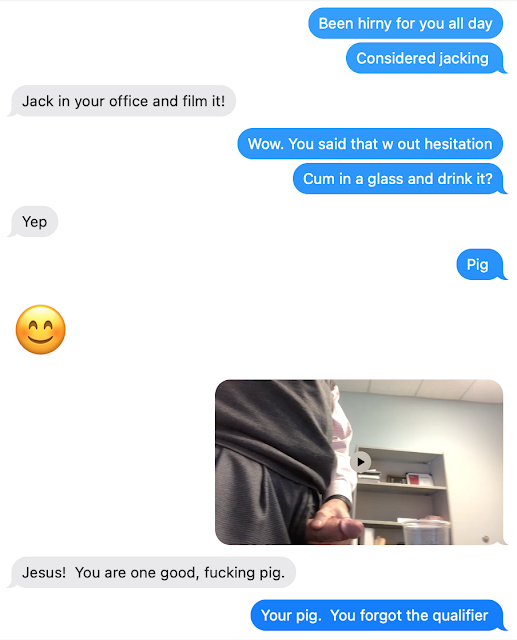 You don't get the video because it shows a little too much of me, but screen caps are kind of the next best thing? 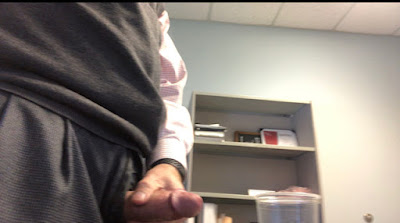 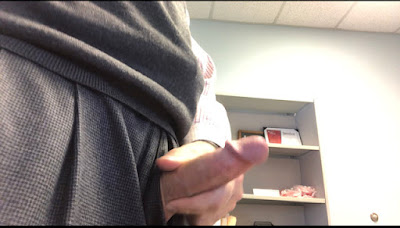 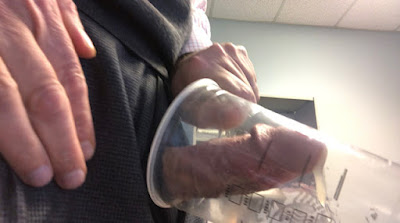 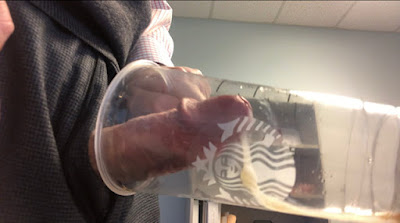 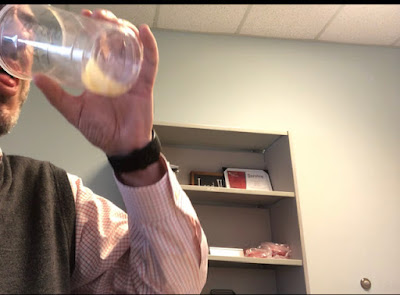 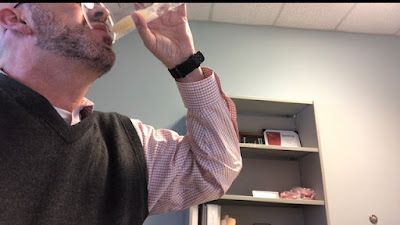 That's right. I jacked off into an empty Starbucks glass and drank my own load.  On camera. And I sent it out.
To be fair, I sent it out to more than one person. The guy in the text field got it originally, but I didn't deprive a few others from my pigginess.
Now, to a degree, you get it too.
.....and don't worry, a story or three are coming your way.
Posted by BikeGuy at 5:57 AM 1 comment: